Thanks for the Memory 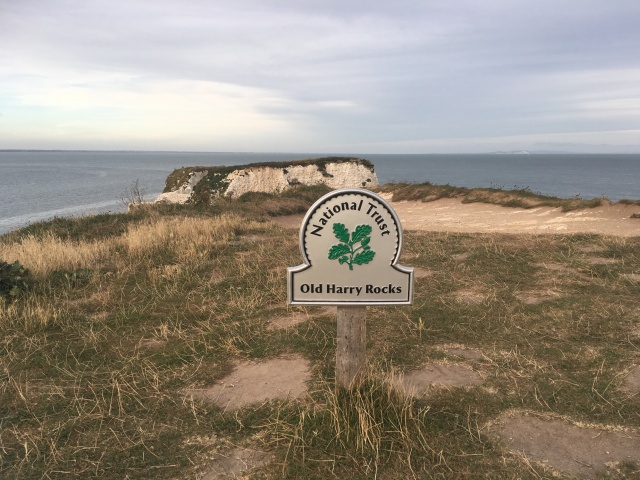 When we first started this blog, in the lead up to our Solent Swim, it was intended (certainly from my point of view) to be partly about that particular journey, hence the subtitle (the journey from paddling in the surf to crossing the Solent) but also partly to raise awareness of pancreatic and neuroendocrine tumours, and finally to demonstrate that even after major surgery (thanks to the guys at planets), it is possible to live life to the full and push yourself both physically and mentally. I’ll leave “Little Brother” (my Co-Author) to speak for himself about his motivations, which may have their roots in brotherly love or perhaps they will be rooted in sibling rivalry, I don’t know but I have my suspicions based upon the fact that he gets involved if the challenge is something like swimming or cycling (both of which he is stronger than me in), rather than skydiving or fire walking (draw your own conclusions).

Since my surgery I have walked on fire, swum across the Solent and this year will be taking on London to Brighton on a bicycle. All of these are things that I probably wouldn’t have even contemplated before. I could swim but had never taken on an open water challenge, I could ride a bike but had never considered an endurance event on two wheels and as for fire walking, well why would you? (actually just because you can)!  I’ve done all of these both to challenge myself but also to raise some funds for charity. Pancreatic cancer took my mother in law and my brush (with a fortunately benign) GI  tumour bought it home even more. My primary charity is Planets at Southampton Hospital.

However as life moves on and whilst Planets remains my main focus, my life is touched by other diseases that are affecting friends and family and so this month I’m taking on 3 challenges within the space of a similar number of weeks.

The upshot of all of this is that I have overstretched myself  a bit during September and in particular this week, with work, voluntary commitments and charitable efforts I have found myself committed to covering around 1308 miles (equating to about 30 hours travelling). To kick of on Sunday we did an Alzheimers memory walk of 4 miles (2 hours). It was a spectacular walk around Studland bay with great views of Old Harry rocks (the name variously attributed to a nickname for the Devil or to a local Pirate), Swanage bay and Poole bay. A small group of us were treated to a helicopter display by the coastguard whilst we walked. I was astonished by the generosity of complete strangers who approached us and gave us money as we walked. Alzheimers and Dementia generally  are clearly something that impacts on so many people and I (along with other walkers) have seen at first hand the cruel impact of this disease. I hope that the small amount we raised helps in some way. 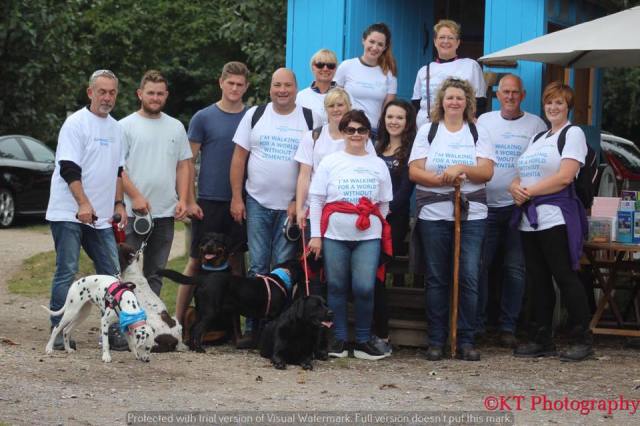 Next up this week is London to Brighton on a pushbike. I’m really looking forward to these 54 miles (hopefully 4-5 hours of my total). Starting on Sunday morning at silly o’clock my cycle buddy seems to think we will be in Brighton before mid day (lets see how that pans out). Well I say I’m looking forward to it, I’ve prepared well enough and I’m comfortable I can do it but I have to say a certain part of my anatomy (the part perched on a very narrow bicycle seat) probably isnt that keen on the prospect of 4-5 hours of pain.

Finally the following weekend I’m back on two wheels but at least this time with a few petrol HP to assist me as I take on the Distinguished Gentleman’s ride for prostate cancer. Another disease that has touched the lives of people I care about.

Perhaps its time to add another subtitle to the blog name, perhaps it should be Swim the Solent – and other Harebrained Schemes, or perhaps just living life to the full!

1 Response to Thanks for the Memory