As I was riding around the new Forest this weekend I couldn’t help but find my mind drifting back to an endurance event I rode in Poland in 2006. Long, long  days of grinding out miles through beautiful mountains and countryside, hopping backwards and forwards across the border of Poland and the Czech Republic. If I could do that for 5 days I know I can ride down to Brighton with Stuart……………but then that was 10 years ago!!

I am absolutely loving riding my road bike even though admitting to moving over to “The Dark side” as my MTB friends refer to it has not gone down too well with some of the boys in baggies. Don’t knock it till you’ve tried it I say, and if I do seriously want to take on a triathlon it had to be done. There’s obviously a lot of things that the two disciplines have in common but the main one that stands out for me is that they both hurt when you’re trying hard enough. I’m not sure where the idea came from that road bikes take themselves up hills but it isn’t true. They don’t. I’m also not sure where the idea came from that downhill riding was easier on a road bike. Never have I been so scared riding downhill as I have been on the last few rides. The speed picks up so quickly and the temptation to go with it is simply irresistible but the brakes just don’t feel as if they have the stopping power of disc brakes. I’m not averse to pushing things a tad but coming off at 58km/h is going to hurt a lot even if you are fortunate enough to land on something softer than tarmac, like a gorse bush.

Pain management was definitely one of the things that got me and the guys I rode around Poland with through each and every day (along with a lot of bananas and pasta) and I’m in no doubt that it will be necessary on the way down to Brighton. So once again I’ll be taking inspiration from one of Britain’s most renowned military officers and diplomats, Lawrence of Arabia. 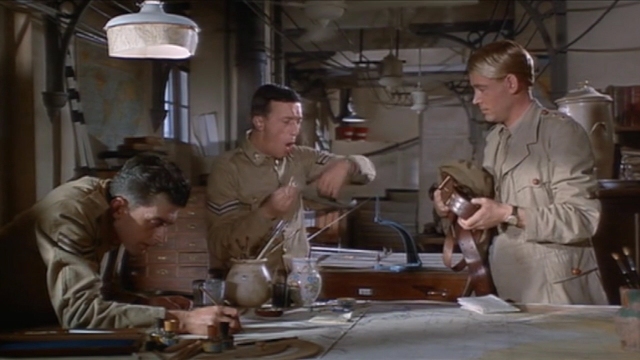 Potter: [trying to copy Lawrence’s snuffing a match with his fingers] Oooh! It damn well hurts.

Potter: Well, what’s the trick, then?

Lawrence: The trick, William Potter, is not minding that it hurts.

This entry was posted in Uncategorized. Bookmark the permalink.